In Japan until now, many historical architectural masterpieces have been demolished because of the top priority placed on economic rationality.

The world-famous Nakagin Capsule Tower, a masterpiece of Metabolism designed by the late architect Kisho Kurokawa, will be demolished in April 2022 due to "aging issues" and "the economic rationality of rebuilding”.

There are many people who regret the demolition, and efforts are underway to preserve at least the capsules.

We have launched this project with the aim of completely recreating the Nakagin Capsule Tower.

Through this effort, we hope to bequeath forever the Nakagin Capsule Tower, which was loved by many people.

Based on the drawings owned by Kurokawa Office, we have reproduced them completely as 3DCAD data*. By making it into data, it is possible to utilize this 3D CAD data permanently without deterioration.

Those who have obtained the copyright and NFT in 3DCAD data can freely use it for their business. In the real world, general contractors and developers will be able to use the data for their actual projects, and in the metaverse space, it will be possible to create a community of architecture fans. We expect that this will lead to the creation of unprecedented businesses.

Expectations
for the future

Through this project, we aim to fully recreate the Nakagin Capsule Tower, which has been missed to demolish, both in the real world and in the Metaverse. We hope to create a society in which architecture that people wish to bequeath is bequeathed through new technology.

A society where cultural values are preserved

Through this new approach, we hope to realize a society that respects not only economic rationality but also cultural values. We hope to create a society in which people can bequeath not only the architecture they wish to leave behind, but also their culture and traditions through new technologies.

A society where new cultures
and communities are created

In the metaverse space, we hope to create a society in which each individual can nurture the cultures and traditions they cherish with people from all over the world.

The entire Nakagin Building will be completely reproduced as digital art based on the architectural drawings for which Kurokawa Office holds the copyright. The rights to own, use, and sell this digital art will be sold as NFT, only one edition in the world. 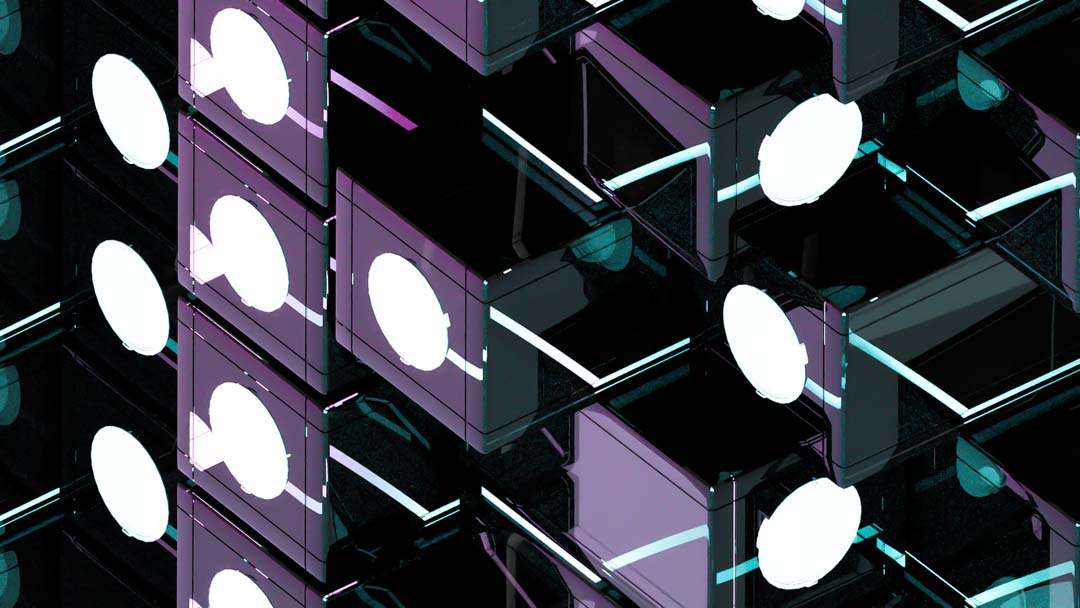 3D CAD data will be created based on architectural drawings for which Kurokawa Office owns the copyright. Based on this CAD data, the right to build, use and sell the Nakagin Building in the real world will be sold as NFT, only one edition in the world. 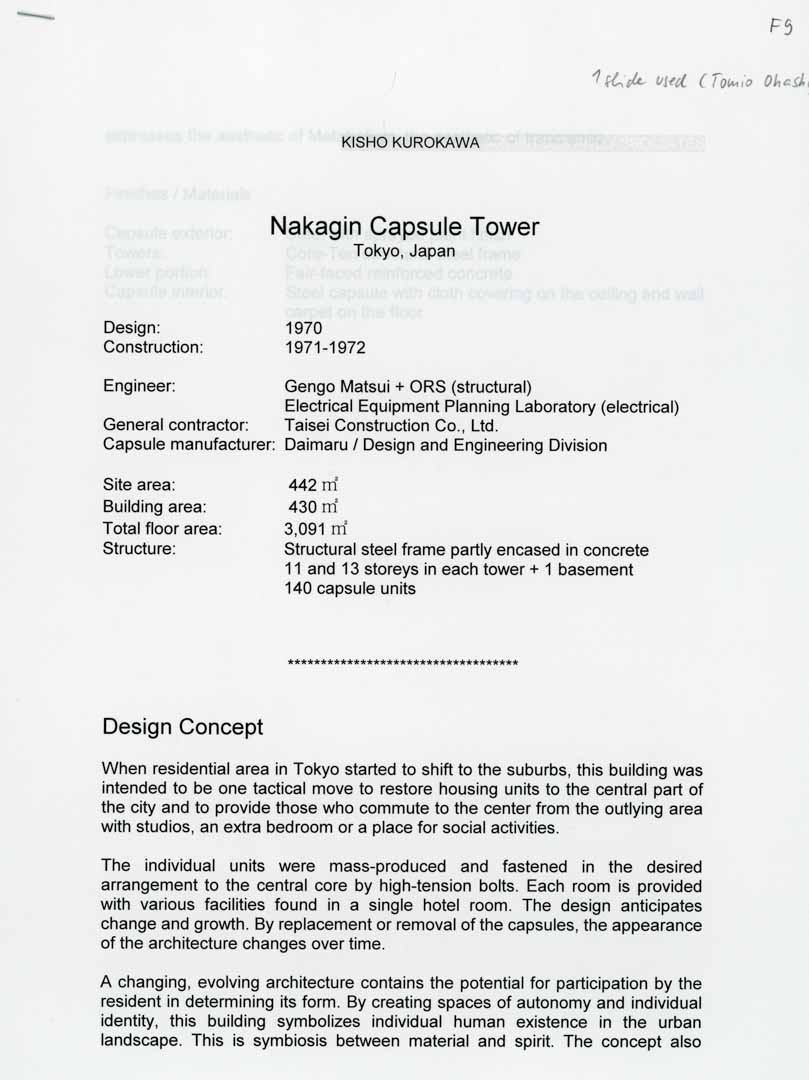 Access to Kisho Kurokawa's treasured digital archive of materials related to the construction of the Nakagin Building, including sketches and memos in which Kurokawa himself wrote down his ideas

Create a society where everyone respects cultural values